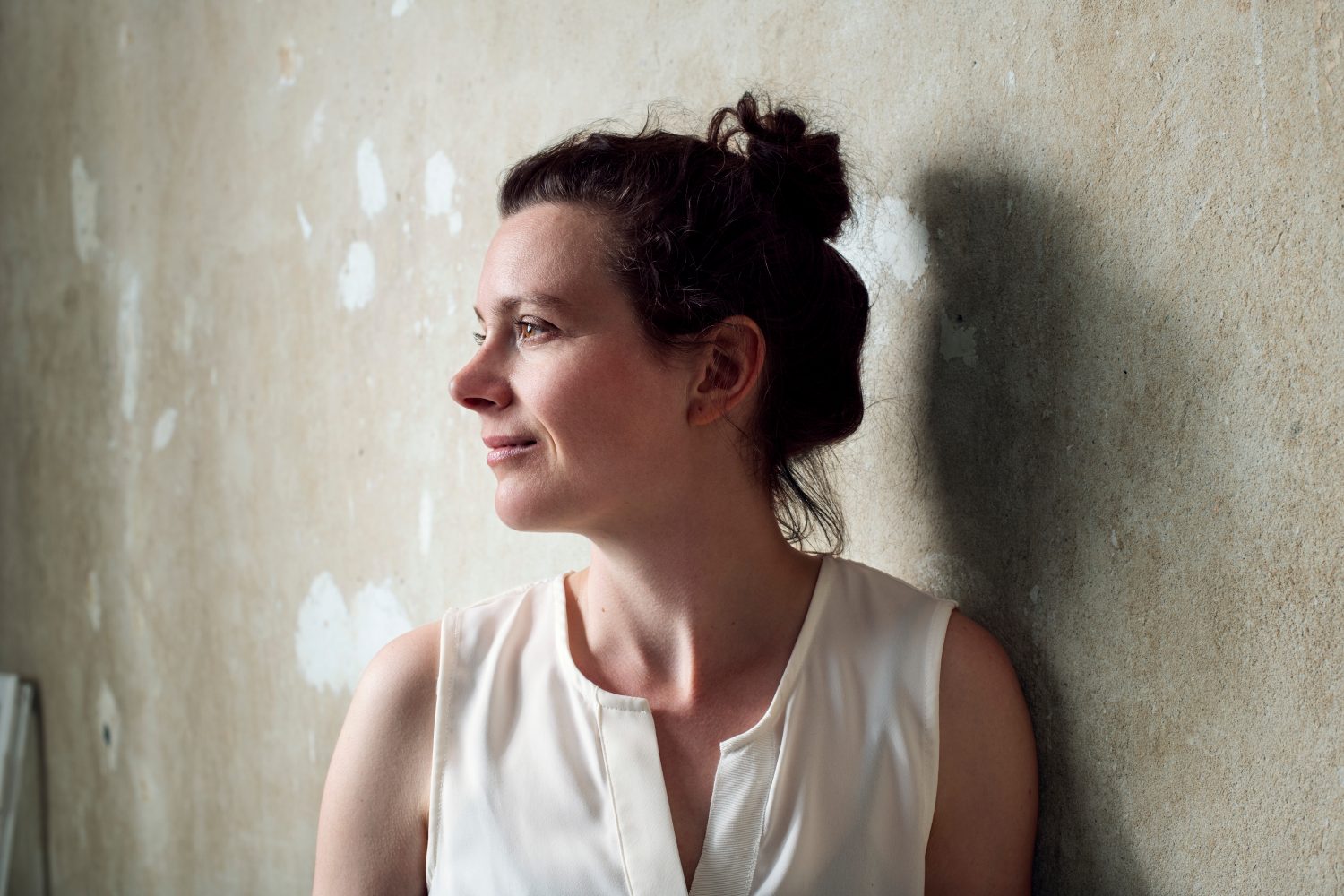 Emotional, powerful and complex, the music of Suzy Va opens its arms wide, drawing life in. Rooted in jazz and rock while embracing both the accessibility of pop and the depth of world music, Suzy Va possesses both the strength and fragility to take in all these influences and transform them into something new.

At its core, Suzy Va is songwriter Susanne Bartelt. Singing before she could talk, Susanne’s upbringing was coloured with the palettes of German folk music, rock and jazz leaving her as comfortable with the songs of her grandfather as those of the subway platforms of Berlin. Shy as a child and teenager, music opened to doors to expression, soothed and encouraged.

Now, having won a 2018 Deutscher Rock- und Pop Preis (winner of the jazz-rock-song category with "The Day") Suzy Va is preparing to release the album Constantly Changing. Along with her collaborators Matt Baldwin (guitars and effects), Ralph Grässler (bass) and Leo Binas (drums), Suzy Va has crafted a cathartic work that took its shape from both the music of her past and her willingness to embrace new experiences.

Recorded at the Mission Control Studio in Berlin, the creation of Constantly Changing was an immersive process for Suzy Va as she allowed her myriad influences to guide the project to fruition. Showcasing a greater level of complexity than her previous work, Constantly Changing takes its cue from the likes of Ani Di Franco, Wallis Bird, Tori Amos, Asaf Avidan and Emiliana Torrini, where the songwriting, arrangement and rhythmic devices constantly coerce each other down paths original and compelling.

As an artist who places the highest value in being open and curious, it is this perpetual flow that sweeps Suzy Va onwards. With Constantly Changing Suzy Va has found expression in the changes that happen within and around her. Her message is clear: listen to your heart, understand, and then follow it. 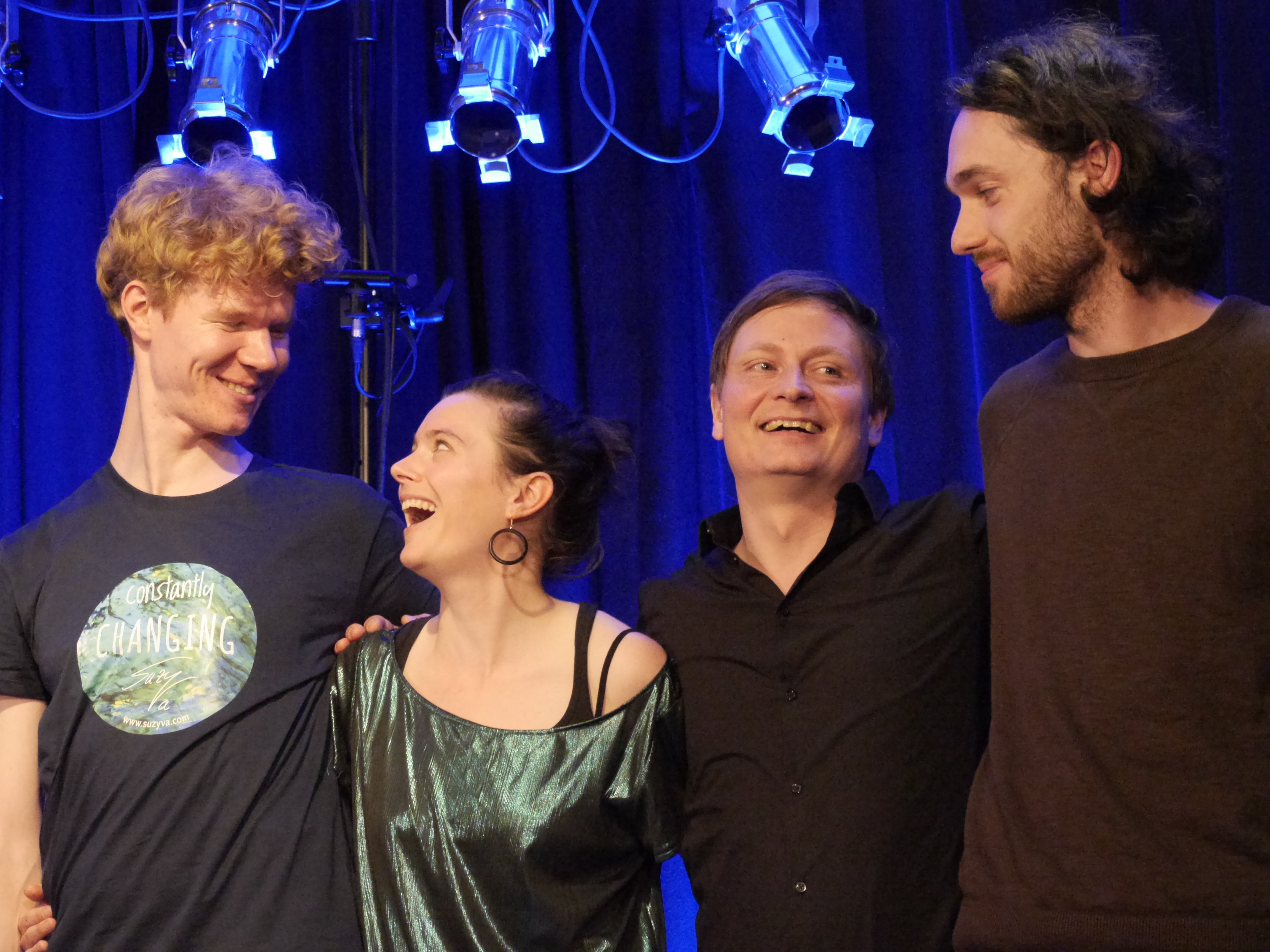